A Revolutionary Way to Treat a Prostate Condition 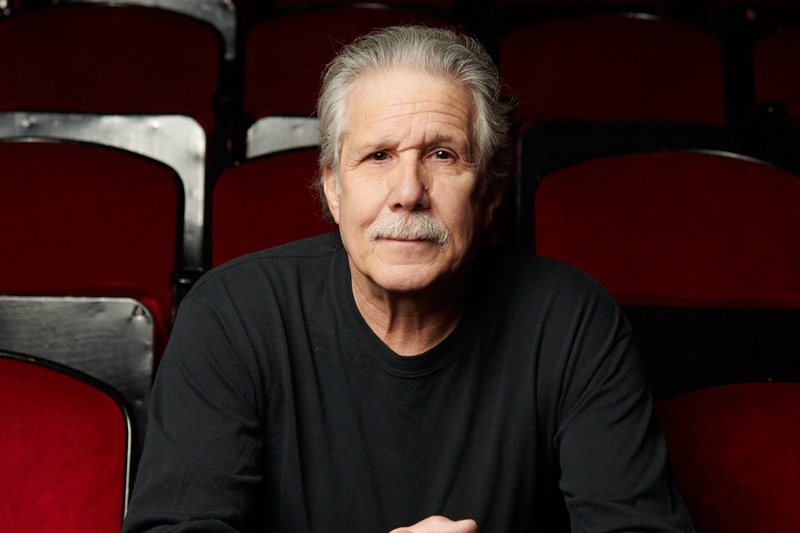 About five years ago, Michael Davis noticed that it was taking longer and longer to empty his bladder. “It’s like when your wife drives over the garden hose – it takes forever to water the garden,” jokes the 68-year-old Nanuet resident. “I also had to get up more often during the night.”

A condition known as benign prostatic hyperplasia (BPH), or an enlarged prostate, is the most common prostate problem for men over 50, including Davis. His difficulty urinating was caused by two things that commonly happen as men age: The prostate enlarges, and the bladder wall thickens. As the prostate grows, it presses against and pinches the urethra. The bladder eventually may weaken and become unable to empty completely. These factors make urination difficult.

Davis, who has owned a dental equipment sales and service company for 27 years, has been treated for years by Mitchell Fraiman, MD, Director of the Division of Urology at Good Samaritan Hospital, a member of the Westchester Medical Center Health Network (WMCHealth). Medication is a common treatment for BPH, but it didn’t work well for Davis.

If this topic is something you or a loved one might need help with, please don’t hesitate to to reach out by clicking here or calling 845.777.3569

“His symptoms progressed despite the medications he was on,” Dr. Fraiman says. Surgery is another possible treatment for BPH, but it can present its own complications.

Rezum (as in resume) is a minimally invasive procedure that uses steam, rather than surgery, to treat BPH. “The steam kills the benign cells; the tissue atrophies; and in a few weeks, the symptoms get better,” he explains.

Davis was all for giving it a try, especially after Dr. Fraiman showed him images of his enlarged prostate and constricted urethra. “It really did look like a car sitting on a garden hose,” Davis says. “It was all smooshed.”

Performed under light sedation, the Rezum procedure is complete almost as soon as it starts. Dr. Fraiman inserted a thin scope through the urethra and into the prostate. “The device shoots steam into the enlarged prostatic tissue. I move it at about half-inch intervals, injecting steam into each lobe of the prostate.” BPH usually occurs in the inner part of the prostate, while cancer typically grows on the outside, Dr. Fraiman says. “Patients are first biopsied, if cancer is of concern, to ensure that the problem is BPH and not cancer before we offer the Rezum treatment.” 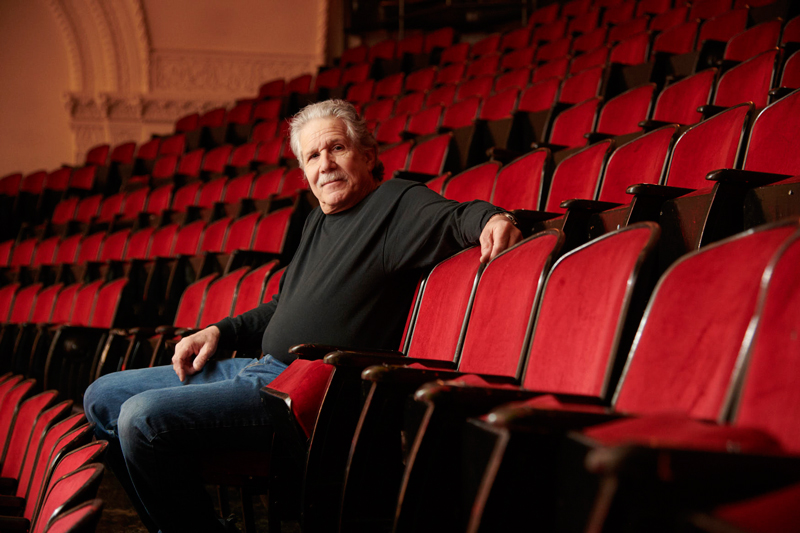 Michael Davis, pictured here at The Capitol Theatre in Port Chester, is an avid concertgoer who is back to enjoying live performances in his spare time.

The treatment for Davis consisted of six injections of steam, each lasting nine seconds. “The whole thing took 54 seconds. He was sedated for only five minutes,” Dr. Fraiman says.

The treatment was a success, though improvement was not seen immediately. The steam causes the tissue to swell for a few weeks before it dies off. Davis needed to use a catheter for a few days after treatment. “At first I was reluctant to urinate. I was really careful. After about one month, I knew there was a difference,” says Davis, who lives with his longtime partner, Shelley Smith. They have a combined five children and will soon welcome their eighth grandchild.

Three months after the Rezum therapy, all his symptoms were gone, and he was able to stop his prostate medications. “Rezum has revolutionized the treatment of BPH,” Dr. Fraiman says. “It’s now the favored procedure in my practice.” He adds that studies are underway to see if Rezum can treat cancerous growths.

Like all men, Davis’ prostate will grow as he ages, and there is a small chance he will need to be retreated. “In four to five years, the retreatment rate is 4.4 percent,” says Dr. Fraiman. In the meantime, Davis will have a clinical exam and routine testing once a year.

Davis has a lot going on in his life. “I am what I call a one-man fire department,” he says. “I get a call, go to the emergency, put out the fire and go back and wash the truck,” all the while overseeing the care of Smith, who is in declining health. During his rare free time, Davis enjoys seeing performances of his favorite local bands.

He recommends the Rezum treatment to anyone suffering from urinary difficulties due to BPH. “I may not feel like I’m 23, but I do feel like I’m 33, and that’s OK,” he says. “It was absolutely worth it.”