For His Entire Medical Career, Sam Simon, MD, Has Been Doing Double Duty as a Farmer 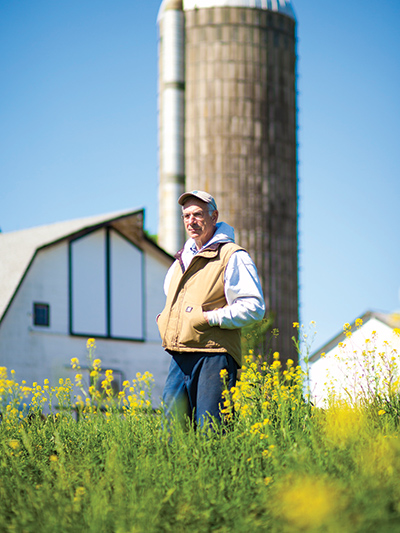 When Sam Simon was a growing up on a farm in Middletown, New York, he dreamed of following in the footsteps of his family veterinarian or his family doctor. “I looked up to them, both physically and mentally,” he says. “They always had the answer—no matter what the question was.”

Simon, a retired orthopedic surgeon and now Chairman of the Board of Visitors at MidHudson Regional Hospital of Westchester Medical Center, elaborates: “My GP made house calls. Whatever it was, he was there. His intimate knowledge of the family and its dynamics impressed me, and later my favorite part of medicine would be in the examining room with the patient one-on-one.”

His path to practicing medicine wasn’t easy. “When I was a sophomore in med school my father died,” he says. He left no life insurance and two other children, sisters even younger than Simon. “My mother was a young widow, and I had to keep the farm going in Middletown while I continued medical school in St. Louis.” When his orthopedic training in Pittsburgh was over, he set up practice in Poughkeepsie, near the family farm.

Dr. Simon, who came to St. Francis Hospital (now MHRH) in 1977, practiced for 22 years and never lost his love for dairy farming. He retired in 1999 to run Plankenhorn Farm in Pleasant Valley, which he’d bought a few years earlier. He and his wife, who have five children and eight grandchildren, live near the farm and do hands-on work. “Some people are gentleman farmers,” he says. “I literally do the work.”

The farm, which produces corn and hay, timothy grass, alfalfa and oats as feed for the animals and as a cash crop, has won awards for breeding and for milk production, with their registered Holsteins ranked by The National Holstein Association as among the top 25 herds in the state and the top 200 herds in the country for 10 years. “The cows respond to good care,” he says. “They’re calm, they give more milk, they live longer.” 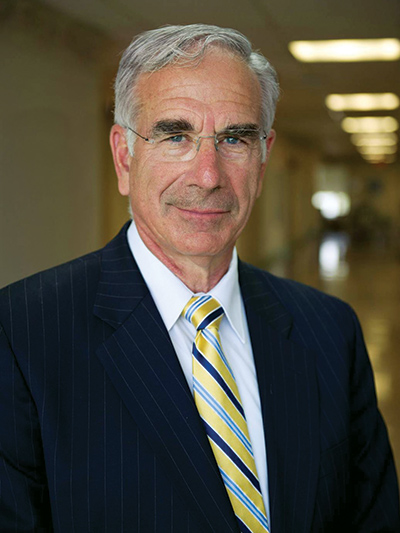 Dr. Simon at his award-winning farm in Pleasant Valley, and at the hospital.

Concerned about the dismal economics of dairy farming and the high number of farms that were disappearing from the area, in 2005 he started a farmers’ co-op, Hudson Valley Fresh Milk, bottling milk “from only premium quality farms. Now we are nine farms, have a huge distribution and the farmers are guaranteed a sustainable wage for their milk.”

He speaks with equal enthusiasm about caring for people. He says he took great satisfaction in achieving immediate relief of his patients’ pain and trauma after he set a broken limb. He was the first to do total knee and shoulder replacements in this region in 1977, he says, and always enjoyed seeing his work bring dramatic improvement to his patients’ lives. 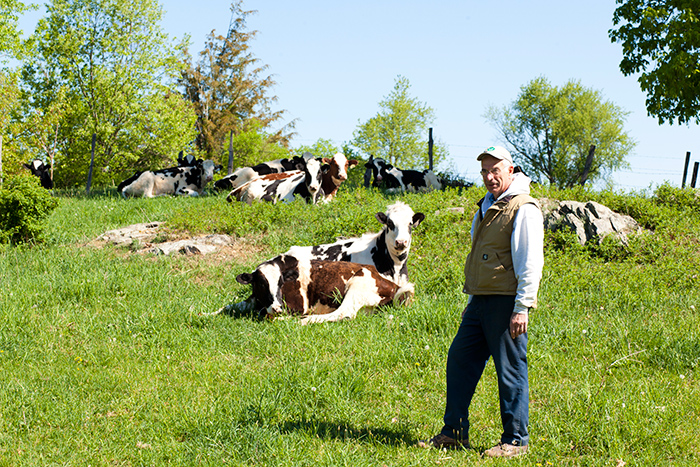 These days he gets up around 6:30 am, goes to feed the heifers and check what else needs to be done, and then, when possible, he goes to the hospital around 10 am. “Now I’m a team leader, a spirit booster,” he says, sharing his experience whenever it’s needed.

He’s also helping in the current transition of St. Francis Hospital to its new incarnation, MidHudson Regional Hospital of Westchester Medical Center. It’s a change in which he played a significant role. For a period of time in 2013-14, he was heavily involved in the hospital as Chairman of the Board of the financially struggling St. Francis. Working with the CEO and CFO, a financial advisor and legal experts, he helped make the hospital desirable to a purchaser, he says, and led to its new life as MidHudson Regional.