An Open-and-Shut Case of Restoring Health 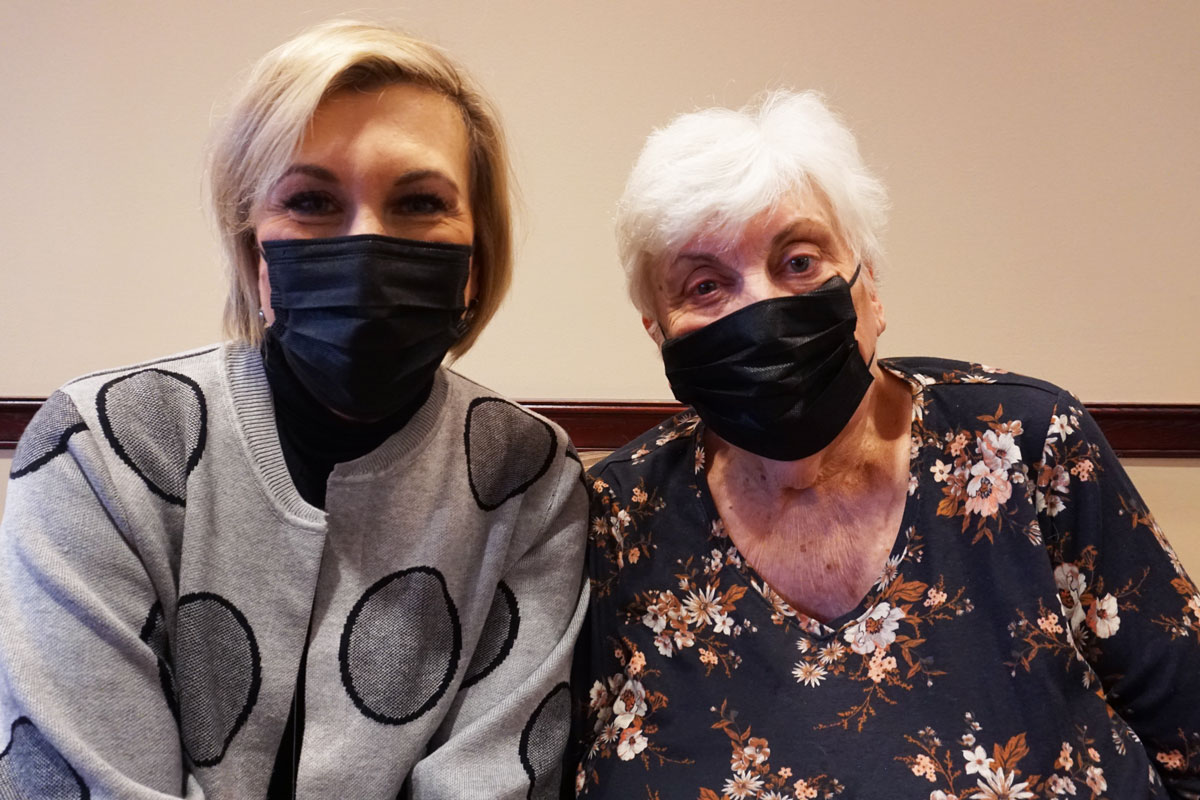 It’s easy to overlook a health problem that creeps up gradually. Marilynn Carroll, 89, of Sparrowbush, hardly noticed when she began feeling fatigued and short of breath. As time went on, though, her family saw a change. “We would help her get into a car, and then we would notice a bit of panting,” her daughter, Nancy DiGiantommaso, says.

One day Marilynn began having another problem. Though she had some swelling in her legs, they now became so full of fluid that the skin broke in places. “We were seeing that this was something more than just a result of aging,” Nancy recalls.

Marilynn’s physician, Gopal Shah, MD, at Bon Secours Medical Group (also known as BSMG, a member of the Westchester Medical Center Health Network (WMCHealth)), treated her. When the swelling returned, “Dr. Shah wanted me to get an echocardiogram,” Marilynn recalls.

Dr. Shah referred her to a cardiologist within BSMG, Walter Kaufmann, MD. Dr. Kaufmann performed an echocardiogram. The test, which uses sound waves to create an image of the heart, revealed a cause for concern.

There was a problem with Marilynn’s aortic valve. This valve separates the heart’s main pumping chamber, called the left ventricle, from the aorta, an artery that carries oxygenated blood to the rest of the body. The valve’s flaps open as the ventricle contracts, and then close as it relaxes, keeping blood from flowing back into the ventricle.

Marilynn’s valve, however, had severely stiffened and couldn’t fully open, a condition called aortic stenosis. Because of this, the oxygenated blood pumped by her heart wasn’t being delivered to the rest of her body, making her legs swell. Her heart was also working harder, causing her shortness of breath.

There are other signs of aortic stenosis, which Marilynn didn’t experience, including chest pain, lightheadedness, dizziness, and loss of consciousness.

When Marilynn got the news, she was surprised. But rather than feeling scared, she focused on her treatment.

Dr. Shah informed her she would be a good candidate for transcatheter aortic valve replacement, also known as a TAVR. During this minimally invasive, nonsurgical procedure, Marilynn’s faulty aortic valve would be replaced with an efficient one crafted from part of a cow’s heart.

Rajiv Singh, MD, an interventional cardiologist with the Active International Cardiovascular Institute at Good Samaritan Hospital, is highly experienced in TAVR. In fact, Good Samaritan Hospital has had a well-established TAVR program for a couple of years, and is the only hospital in Rockland and Orange Counties to offer this service.

The heart team ran several tests to examine Marilynn’s aortic valve, gauge the size of her arteries, and determine the size of the replacement valve.

Once the tests were complete, the heart team outlined a care plan for Marilynn. “They wrote out a plan and they explained it carefully to us,” Nancy gratefully remembers. “They made sure we were fully informed of every step.” Marilynn began in-home physical therapy to strengthen herself before the TAVR procedure.

Marilynn and her daughter Nancy then met with Dr. Singh. “He was wonderful, and explained everything [about TAVR],” Nancy shares. “There were visual aids. Even though we were in the doctor’s office, it was a relaxed atmosphere. It was almost like meeting with a friend.”

For Dr. Singh, such compassionate, in-depth conversations are simply part of the job. “Almost all our patients come to us with a certain level of fear or skepticism, and almost everybody is at an advanced age,” he explains. Marilynn’s age didn’t faze him, “My oldest patient is 97,” he says.

Then it came time for Marilynn’s TAVR procedure. Though she felt nervous, she had some valuable reassurance. “I have a sister who’s only 13 months older than me, and when I told her about the upcoming TAVR, she said she’d had it done, and she’s still going,” she shared. She also felt relatively calm because the staff at Good Samaritan Hospital had educated her so thoroughly. “I had full confidence in my doctors and care team,” she says. “I had Dr. Singh!”

Once Marilynn was lightly sedated, Dr. Singh threaded a small wire through one of her leg veins, and then maneuvered it upward and through the opening of the valve. The replacement valve, which was crimped to a plastic tube, was then guided up through the aortic valve’s opening. Once Dr. Singh determined that the new valve was properly situated, the next step in the procedure was to expand the valve by inflating a balloon crimped onto the replacement valve. After evaluating the replacement valve’s function via an echocardiogram and x-ray, he removed the tube.

During the TAVR procedure, Nancy was able to track her mother’s progress via the hospital’s convenient Family First app, which conveyed messages from the operating room.

Marilynn stayed in the hospital overnight and she returned home just in time for a very special occasion—her 89th birthday. “We had a heart-shaped cake waiting for her!” Nancy says. Good Samaritan Hospital celebrated a milestone as well, Marilynn had been our 50th TAVR patient.

Nancy is amazed by Good Samaritan Hospital’s heart and vascular expertise and how the hospital transformed her mother’s life.  “All of this is available pretty much in our backyard. For so many people in this area, their first thought is that something like this would entail going into New York City. It’s nice that’s not the case,” she shares.

Marilynn still sees Dr. Singh regularly. Her breathing and leg swelling have greatly improved, and she continues to live independently. She also continues to have deep respect for everyone at Good Samaritan Hospital. “I think they’re wonderful,” she says.

For those who also find themselves needing an aortic valve replacement, Marilynn has a message: “Don’t be scared to get it done,” she stresses. It’s advice she feels confident offering after her remarkable experience at Good Samaritan Hospital. “Everyone there was great.” 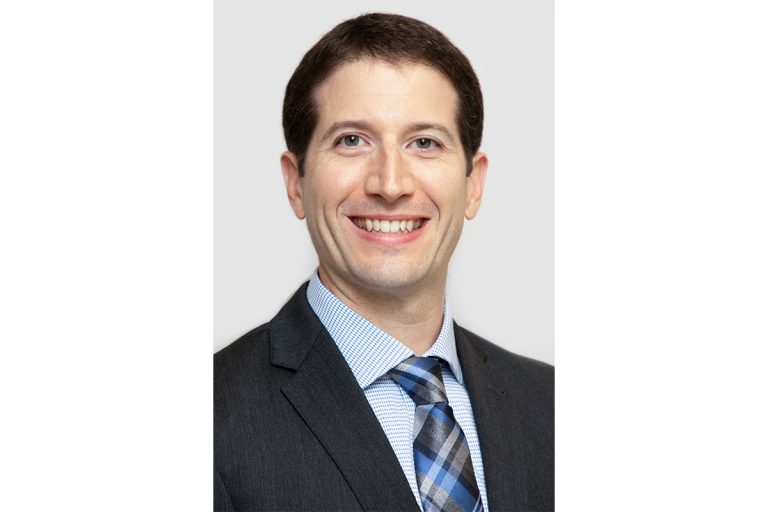