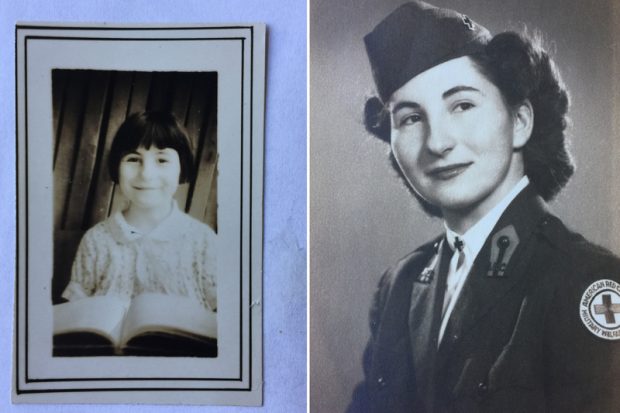 As seen in the May/June 2019 issue of Advancing Care

For her 100th birthday celebration in November, Terry Cohen chose to celebrate among friends who have become family, in the community she knows best: Mountainside Residential Care Center, an advanced-care facility and member of the Westchester Medical Center Health Network (WMCHealth) in Margaretville.

Cohen, a resident of Mountainside since 2014, served for 50 years as a member of the Margaretville Hospital and Mountainside Auxiliary, including a term as president, gathering firsthand knowledge of the nationally recognized care that she would later receive.

If this topic is something you might be interested in learning more about, please don’t hesitate to to reach out by calling 845.986.2267

A charter member for Advancing Excellence in America’s Nursing Homes, Mountainside has a five-star Medicare rating. The center’s Restorative Nursing Program also promotes each resident’s ability to live as independently and safely as possible.

“I’m happy here,” Cohen says. “It’s kept beautifully, immaculately clean, and the care is excellent. I’ve known the staff for years. They have become my family and friends.”

At the party, staff displayed photos capturing highlights of Cohen’s life and shared memories and tributes. They describe her as supportive and respectful, living her life as a fierce advocate and passionate supporter of Mountainside. 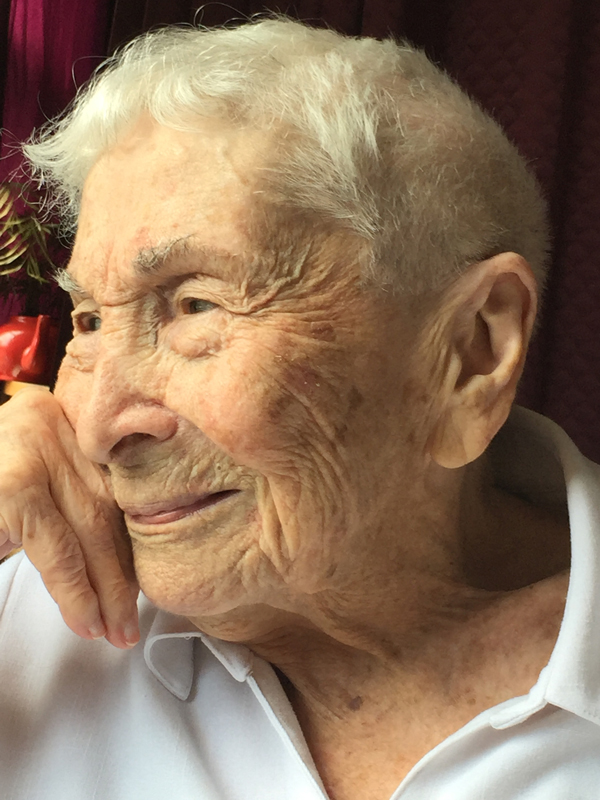 “Terry is very involved in the community and will often come visit with me and offer her thoughts on Mountainside,” says Christopher Esola, Mountainside’s Administrator. “She serves on our wellness committee and even helped spearhead a fresh, seasonal produce program with local farms for our residents to enjoy.”

Cohen was born just days after World War I ended, in New York City where her parents had settled to escape religious persecution. She would earn degrees in counseling psychology and education before lending her diverse talents to the war effort in World War II. She was called on to supervise a government organization that oversaw civilian women working in agriculture to replace men fighting on the front lines. Later, she would be stationed in Saipan as a recreation director with the Red Cross, to provide entertainment and leisure activities for troops. In 1947, she married a war veteran named Cecil Cohen, and they raised two children in Queens. They would later put down roots in Margaretville by purchasing a farm and transforming it into a local bed-and-breakfast.

Cecil Cohen passed away in 2006, and in 2014, Terry Cohen — who has four grandchildren and nine great-grandchildren — moved into Mountainside once she was unable to live at home alone. Her informed decision to settle there made the transition smooth.

To pay tribute to her care team, Cohen requested that her celebration include a free community viewing of the documentary The American Nurse at Margaretville Central School. She described the screening as an opportunity to honor the dedicated nurses who have cared for her.

“Terry believes in taking care of your mind and body, and that has certainly helped her to achieve this amazing milestone,” says Esola. “She’s actively involved in her own care. We love having her here as a resident.”