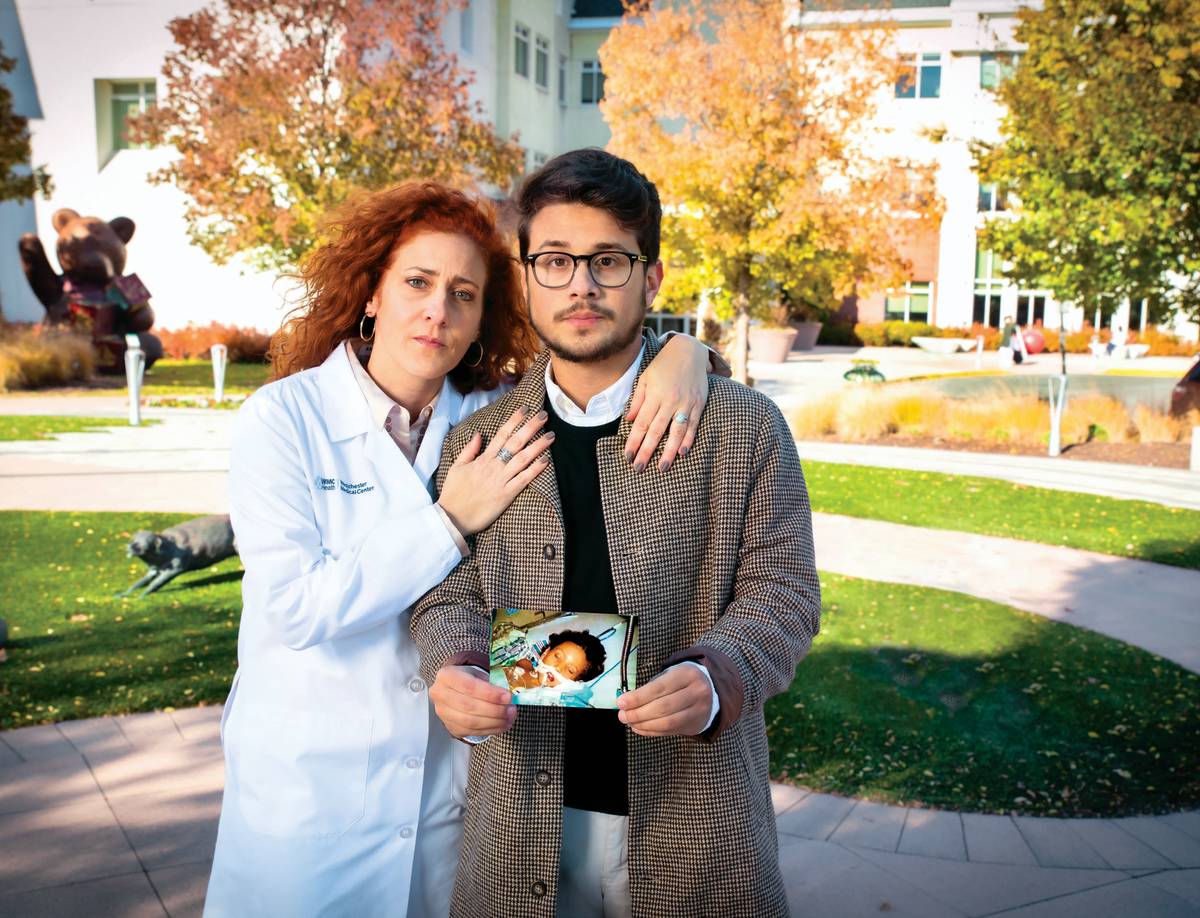 Milinda Mejorado, RN, (left) was inspired by the exceptional treatment her son received as a new liver recipient at Maria Fareri Children’s Hospital and Westchester Medical Center, where she now works full-time. Photos by John Halpern

Tyler Mejorado was born healthy. For his first five years, he was active, and none of his annual physicals were unusual, says his mom, Milinda Mejorado, RN, of Fishkill. “When he developed a bit of a belly, at age 6, we didn’t think much of it.” But when his parents noticed his stomach felt “kind of squishy,” they brought him to their pediatrician. He immediately sent them to the Emergency Department at Maria Fareri Children’s Hospital, a member of WMCHealth. During the course of his treatment, Tyler overcame a variety of health challenges. During one stay, when he was 9, his heart stopped, and he ended up in a coma and on a ventilator for more than a week. When he awoke from the coma, his parents learned his liver was failing and that he’d need a transplant to survive. As with 18% of all liver transplant patients, the cause was unknown. A month before he turned 11 — after two years on a donor list — a liver was found for Tyler, and he underwent a 12-hour transplant surgery at Westchester Medical Center, the flagship of WMCHealth, in 2011.

After surgery, Tyler was transferred to the Pediatric ICU at Maria Fareri Children’s Hospital. “The surgery was on a Sunday, and he was home by Friday, one of his shortest stays ever,” notes Mejorado. “His skin was a greenish-yellow when he went into surgery, and now it was pink — he looked like he did during his first five years.” When Tyler entered sixth grade that fall, “he looked terrific!” Mejorado says. Today, Tyler is a 21-year-old pre-law senior at Fordham University. Other than having a scar and taking an anti-rejection medication daily, he is living a normal, healthy life.

Mejorado was so moved by her son’s experience and the way the hospital staff took care of Tyler and her family that she switched careers. While working full-time as a supervisor at The Gap and raising four children, she went to night school for four and a half years to become a registered nurse. Her first job was in the Pediatric ICU at Maria Fareri Children’s Hospital; since January 2021, she has been Westchester Medical Center’s Renal Transplant Coordinator, helping to arrange kidney and liver transplants. Mejorado relishes working closely with colleagues who helped save her son’s life while supporting other families who are facing what hers had experienced. “There are no words to describe it; I am so grateful to have this opportunity,” she says. “What I do doesn’t feel like a job; it’s more like a calling.”

Tyler, who “caught the law bug” as a teen helping to lobby New York State legislators for Donate Life America, a transplant advocacy group, could not be prouder of his mother. “She gives me a reason to always hold myself to a higher standard,” he says. “She’s a fantastic role model.” 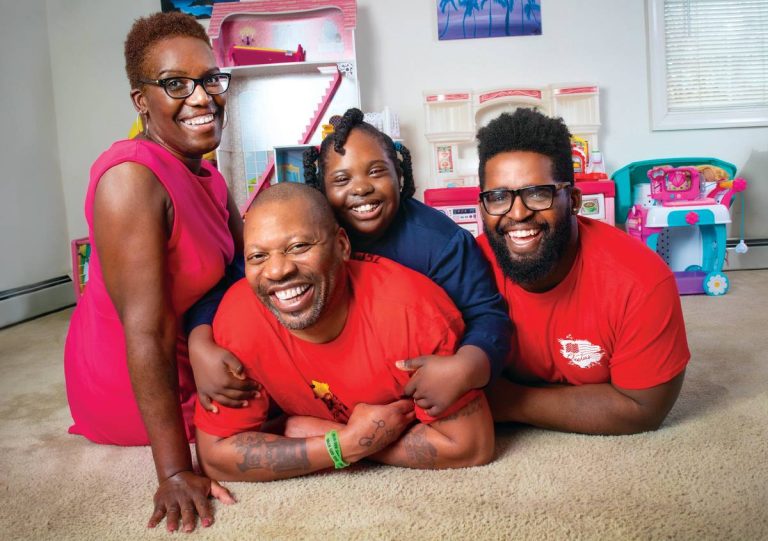