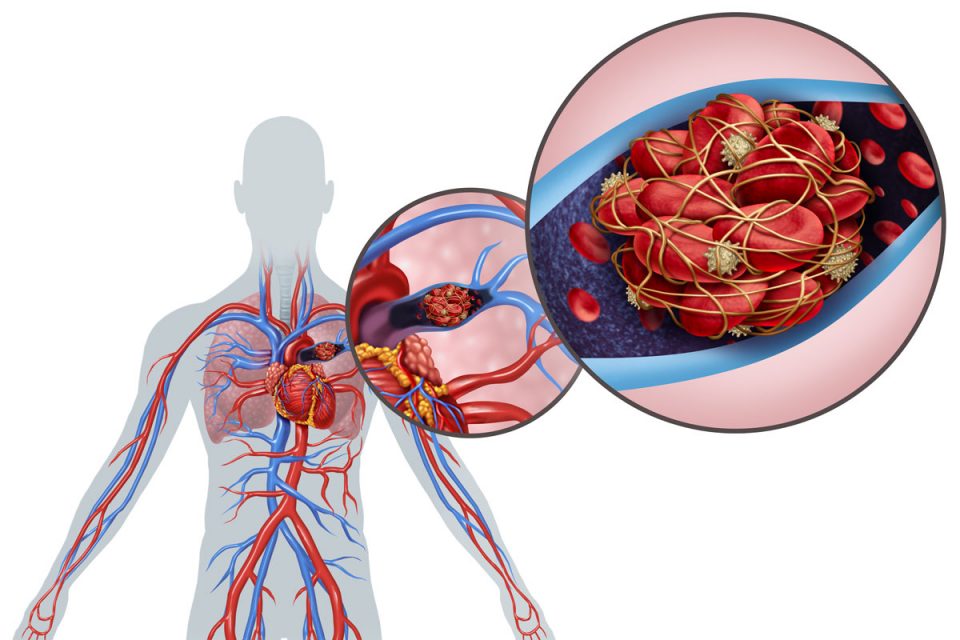 As seen in the February 2021 Issue of Advancing Care

Surgical management of pulmonary embolisms — the third-leading cause of cardiovascular death — is safe and effective at saving lives, according to a study led by surgeons at Westchester Medical Center and recently published in the Journal of the American College of Cardiology.

A pulmonary embolism is a life-threatening condition that is the result of a blood clot breaking loose and traveling through the bloodstream before becoming lodged in the lungs. Pulmonary embolisms can occur in a wide variety of patients — from the young with no known medical problems to the elderly with multiple, chronic medical conditions — and can cause sudden and fatal heart failure.

Traditionally, blood thinner medications are used to destroy blood clots, but sometimes they increase the risk of bleeding and stroke, causing other complications. Other treatments include compression stockings, elevating the legs and physical activity.
Joshua Goldberg, MD, a cardiothoracic surgeon at Westchester Medical Center, the flagship of WMCHealth, led the study Survival and Right Ventricular Function After Surgical Management of Acute Pulmonary Embolism, which concluded surgical interventions such as an embolectomy and extracorporeal membrane oxygenation (ECMO) are “highly effective at saving lives” when used to treat massive and sub-massive pulmonary embolisms. More than 130 patients with pulmonary embolisms were identified for the study.

The study states that traditional care guidelines for pulmonary embolisms recommend systemic thrombolytic therapies, which use medicines to help destroy blood clots. However, these therapies have a high risk of stroke and bleeding, among other complications. The study reports “excellent outcomes” after embolectomy and ECMO with low rates of post-operative complications. These outcomes are far better than those reported using other treatment strategies and should be a “primary consideration” for patients with massive and sub-massive pulmonary embolisms.

“We hope that other cardiac surgeons and professional guidelines will begin to recommend these procedures as treatment options,” Dr. Golberg says.

Physicians following a patient with pulmonary embolism or patients seeking a second opinion should call 914.493.8793 or visit WMCHEALTHAPS.COM/CARDIOTHORACIC-SURGERY3 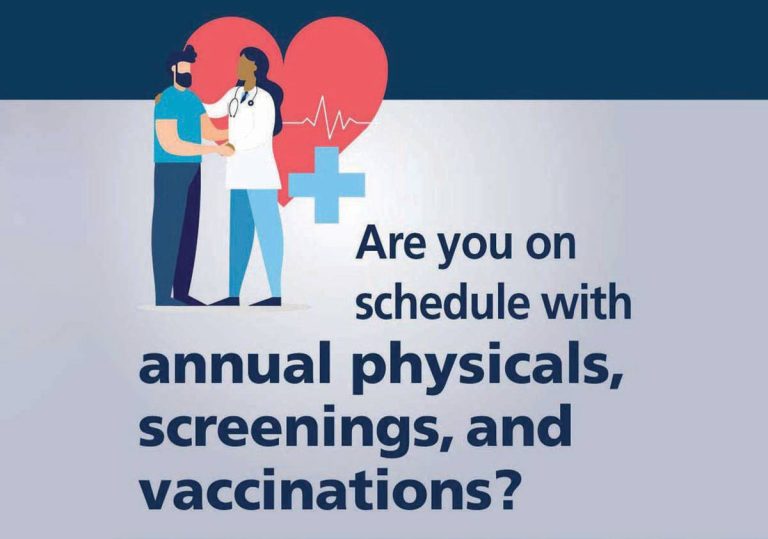 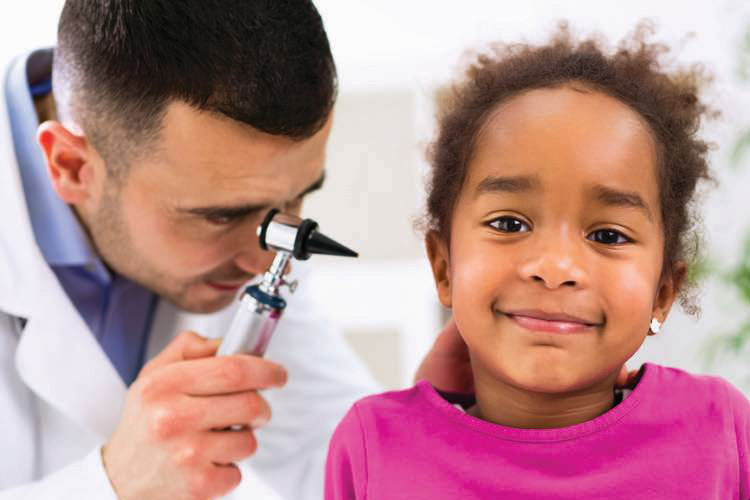 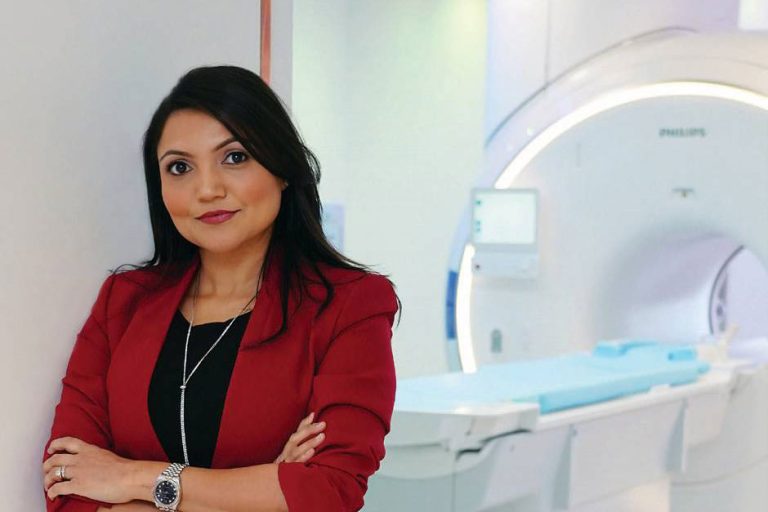