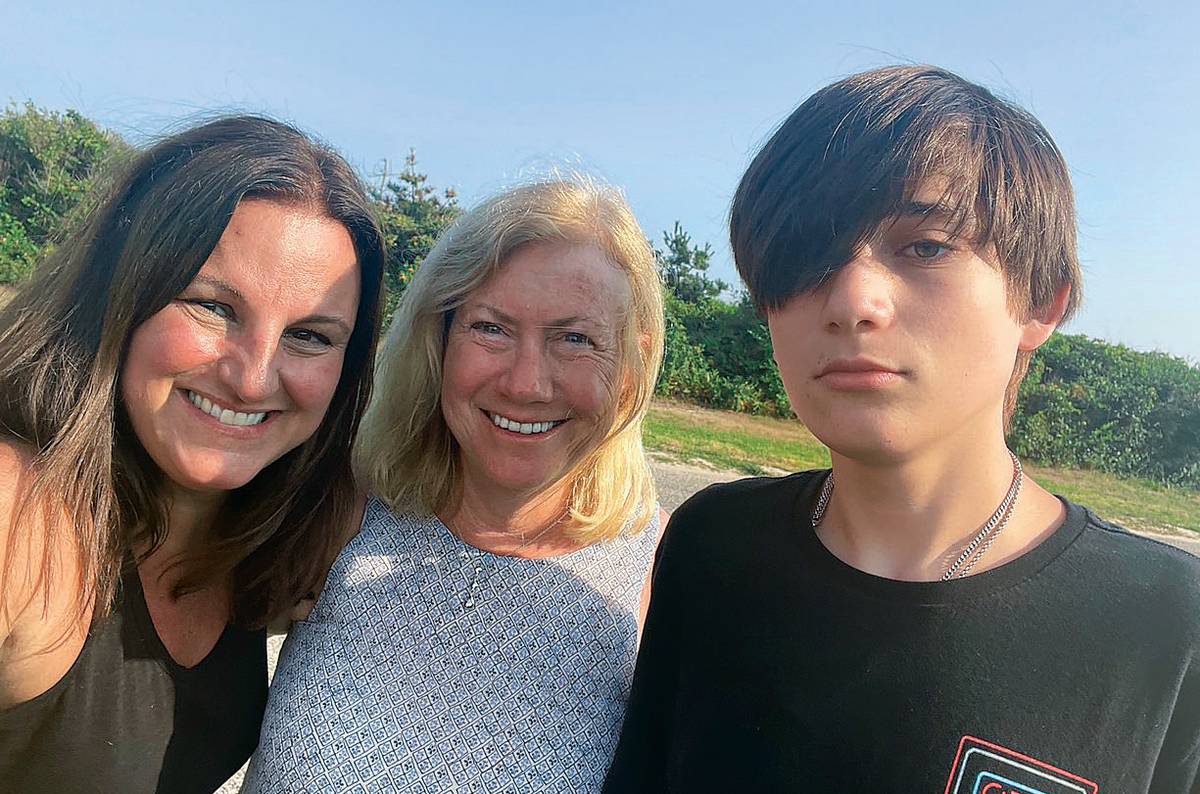 While other mothers joyously watched their babies achieve milestones, Toni Ann Schmitt of East Hampton, NY, searched for a medical team to help her son, Matthew. When he was a toddler, Matthew began experiencing brief, sudden lapses of attention. Unsatisfied with the diagnosis from her local hospital, Toni Ann was determined to find another team. That’s when a friend recommended Steven Wolf, MD, and Patricia McGoldrick, NP, of Maria Fareri Children’s Hospital, a member of WMCHealth.

Matthew was diagnosed with intractable epilepsy, a seizure disorder that can’t be controlled by medicines. Matthew has been under the team’s care for 17 years and has been seizure-free for nearly three years. In October 2021, he underwent his fifth brain surgery, to replace a Responsive Neurostimulator (RNS) that was inserted five years earlier. The device works like a pacemaker, learning the algorithms of the brain, so it can stop seizures before they start.

“Doctor Wolf and Patricia McGoldrick have been relentless in their pursuit to help my son,” says Toni Ann.