Teen Cardiac Arrest is Rare, but Parents Should Learn the Warning Signs 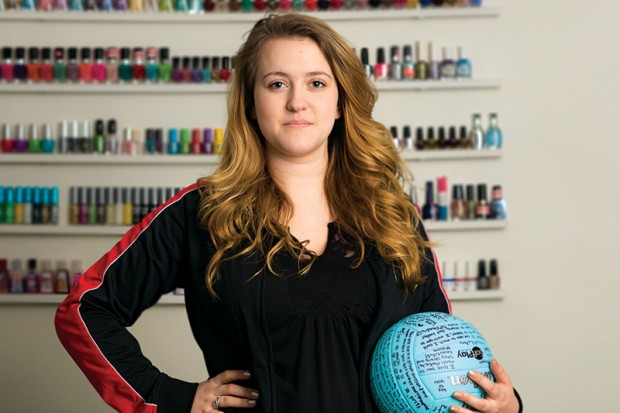 Makaila Ouellette, 18, of West Hurley, is a busy, happy senior at Onteora High School. She’s also a profoundly grateful one, never forgetting that, in her junior year, she nearly died. Ironically, though, “I don’t remember what happened,” she says of her brush with death in October 2013. All she knows is what others have told her—that while playing in a varsity volleyball game at Wallkill Senior High School, she keeled over. “People say I was about to serve, but then said ‘I don’t feel so good,’ and walked off the court. My coach ran over, and I collapsed.”

Ouellette’s heart had abruptly stopped beating, a deadly condition called sudden cardiac arrest. But she was lucky; her coach began CPR, assisted by a spectator who happened to be a sheriff. Meanwhile, someone located the school’s automatic external defibrillator (AED), a device that delivers a chest shock to someone whose heart has halted. It was used on Ouellette, jolting the 16-year-old back from the brink of death. Her good fortune continued: After being rushed to an area hospital, she was transferred to Maria Fareri Children’s Hospital at Westchester Medical Center in Valhalla. There, Ouellette had the benefit of both the region’s only pediatric intensive care unit and the region’s most comprehensive pediatric cardiac services.

END_OF_DOCUMENT_TOKEN_TO_BE_REPLACED

Listen to an interview with Makaila, a Hudson Valley teen who collapsed from sudden cardiac arrest on the volleyball court. 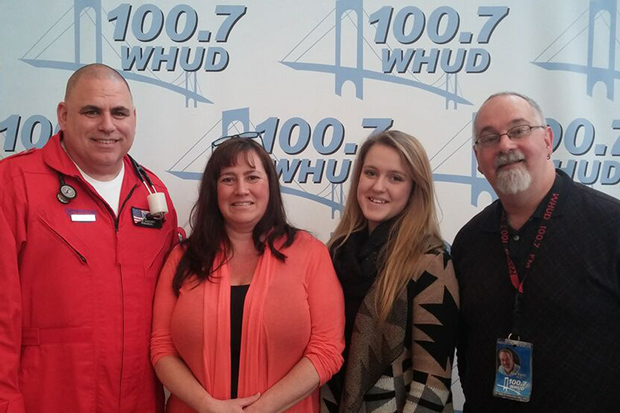