What is the keto diet, and is it healthy? 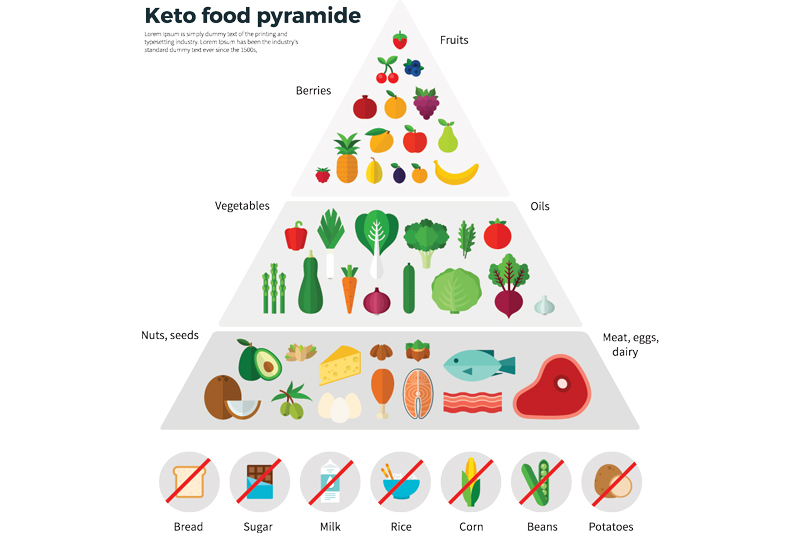 “The ketogenic [keto] diet is high in fat, low in carbohydrates and moderate in protein – a combination that mimics a state of fasting,” says Lauren Brown-Brandel, clinical dietician at Westchester Medical Center, the flagship of the Westchester Medical Center Health Network (WMCHealth). “When the body can’t use carbs for energy, it begins to convert fat into energy instead. The byproducts of this breakdown are called ketones.”

“Studies of patients on a ketogenic diet do show rapid weight loss,” says Brown-Brandel, “however, these results diminish over time and give the keto diet little advantage over the traditional approach to weight loss: reducing fat and calories.” The keto diet also restricts nutritious foods, like whole grains and milk, and encourages an overload of saturated fats, such as bacon and butter. If ketone levels rise too high, the risks of this diet increase, which can include dehydration and changes in your body’s chemical balance.

The body’s adjustment period to this diet — as it learns to burn fat for energy — is known as keto flu. Symptoms include fatigue, dizziness, nausea, headache, irritability, difficulty sleeping and stomach pains. “Typically, these symptoms subside after a week,” Brown-Brandel says. Type 1 diabetics and those with liver or kidney disease are advised to avoid this diet. But in all cases, she says, “seek advice from your doctor and dietician, and get routine follow-ups and blood work after starting.”

Do you have a health-related question for a WMCHealth physician or specialist? Email your questions to [email protected], with “Just the Facts” in the subject heading. Your question may be featured in a future issue. 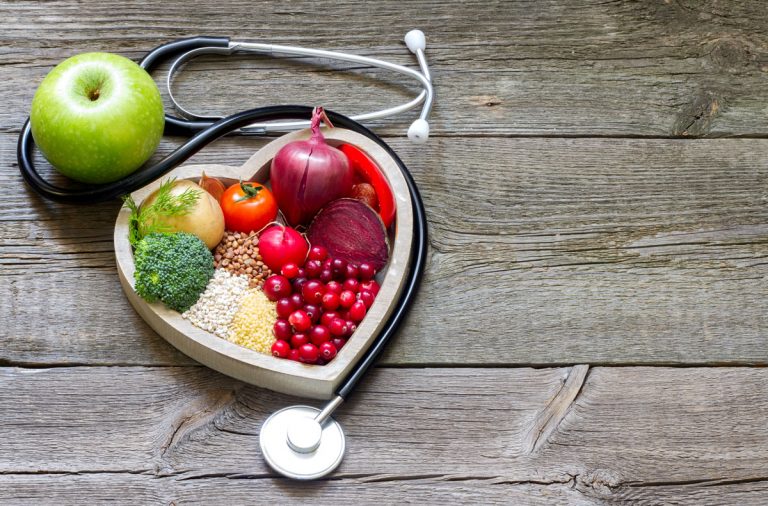 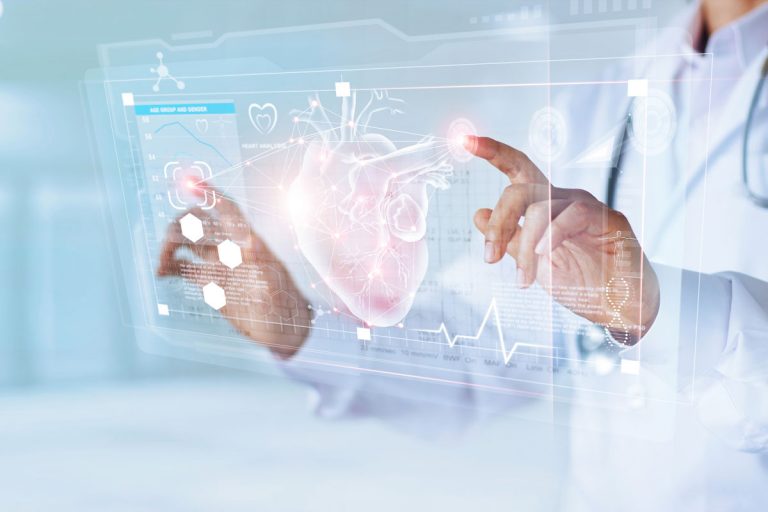 What Are the Different Cardi ... 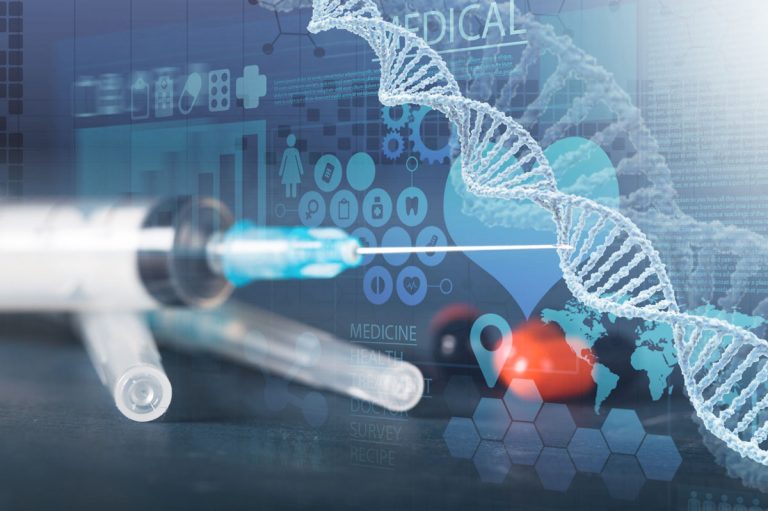 What Are Normal Ranges for H ...