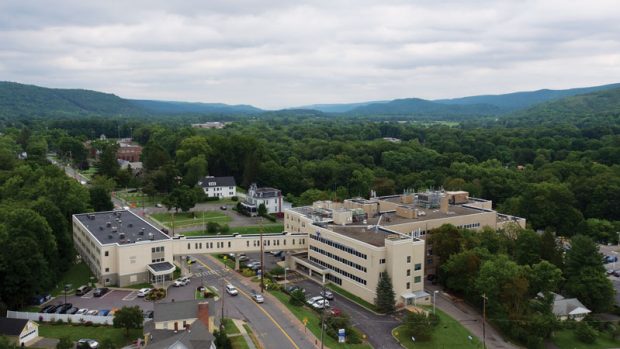 “These approvals are major milestones in WMCHealth’s comprehensive plan to provide Hudson Valley residents with vital services as close to their homes as possible,” says Michael D. Israel, President and CEO of WMCHealth.

A “Community Anchor” for Port Jervis

With approval secured and $24 million from New York State, Bon Secours Charity Health System will begin a transformative, $40-million project, “Investing in a Healthier Community,” at Bon Secours Community Hospital, a member of WMCHealth. At the heart of this effort is an expansive “medical village,” where the hospital will collaborate with community partners to provide a range of health-and-wellness services in one central hub.

Upon completion in 2020, the project will include a state-of-the-art emergency department with 10,000 extra square feet of space; a new, welcoming entrance and expanded lounge for patients and family members; and an upgraded imaging center replete with gold-standard diagnostic technologies. It will also feature a redesigned bariatric center, a central pharmacy and additional patient comforts, such as 36 new private rooms.

“Hospitals are community anchors that are expected to lead the way when it comes to healthcare innovation,” says Mary P. Leahy, MD, CEO of Bon Secours Charity Health System. “The Bon Secours Community Hospital project will be a beacon for a healthier Port Jervis.” 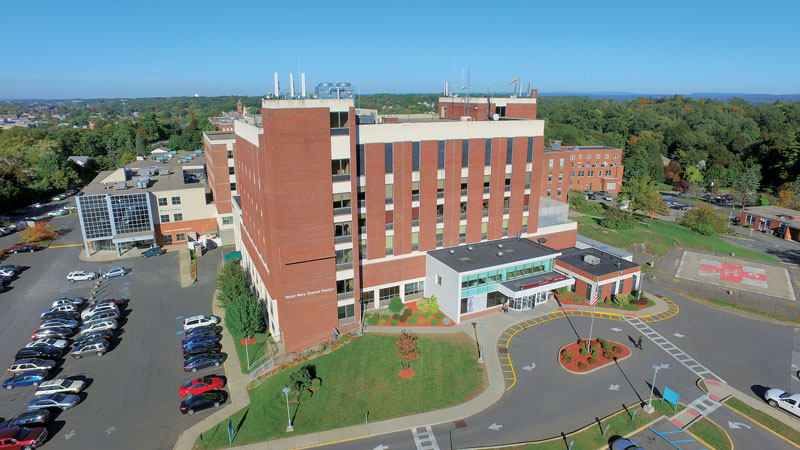 A Reimagined Campus in Kingston

With state support, HealthAlliance of the Hudson Valley will also move forward with expansive renovations in Kingston.

HealthAlliance Hospital: Mary’s Avenue Campus, a member of WMCHealth, will undergo a $92 million expansion that includes a new, four-story tower with 141 private rooms, as well as an additional 100,000 square feet of space for the hospital.

With projected completion in 2020, this renovation represents the first stage of a multi-year, $133.6 million “Healthy Neighborhood Initiative” project in Kingston, with New York State providing two-thirds of the funding.

“We’re thrilled to have received approval for this important project,” says David Scarpino, President and CEO of HealthAlliance of the Hudson Valley. “Like us, the Department of Health sees the critical need for this effort, and I would like to thank Governor Cuomo and New York State for their steadfast support.”

0
What are the signs and symptoms of a stroke?
MidHudson Regional Hospital Completes Inpatient-Floor Renovation