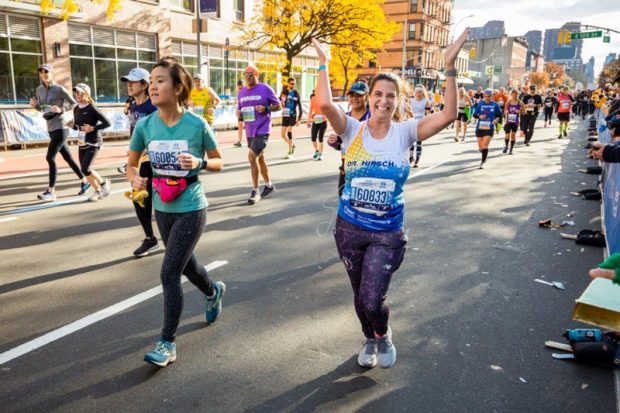 As seen in the January/February 2020 Issue of Advancing Care

Eleven employees of the Westchester Medical Center Health Network (WMCHealth) — six of whom were first-time marathon runners — competed in the 2019 TCS New York City Marathon, to further the network’s mission of providing the highest-quality care in the Hudson Valley.

Members of this year’s team included:

A month prior, Westchester Medical Center hosted the Healing Half Marathon & 10K run along the Bronx River Parkway, which also included a 20-mile New York City Marathon warm-up race and a Kids’ Dash for younger runners, intended to promote movement and exercise.